What’s all the buzz about Motion Graphics Templates?

How to use green screen footage in your video

Removing the Green How to use green screen footage in your video production We’ve collected together a bunch of handy video tutorials which teach us how to successfully key out green screen footage clips from within Premiere, After Effects, Final Cut Pro, iMovie and Sony Vegas. Why not grab one of the green screen clips from Enchanted Media and try some chroma keying yourself using the tutorials below. So, what is green screen? Green screen technology, or chroma keying, is a video matting technique which has been around for decades. From tv weather reporting to effects-laden Hollywood blockbusters the use of green (or blue) surroundings enables film makers and video editors to quickly and easily substitute the background of a moving subject. This effect has understandably been included with almost all current video editing software packages and, with just a couple of clicks, all solid green areas becomes transparent (keying),…    read more 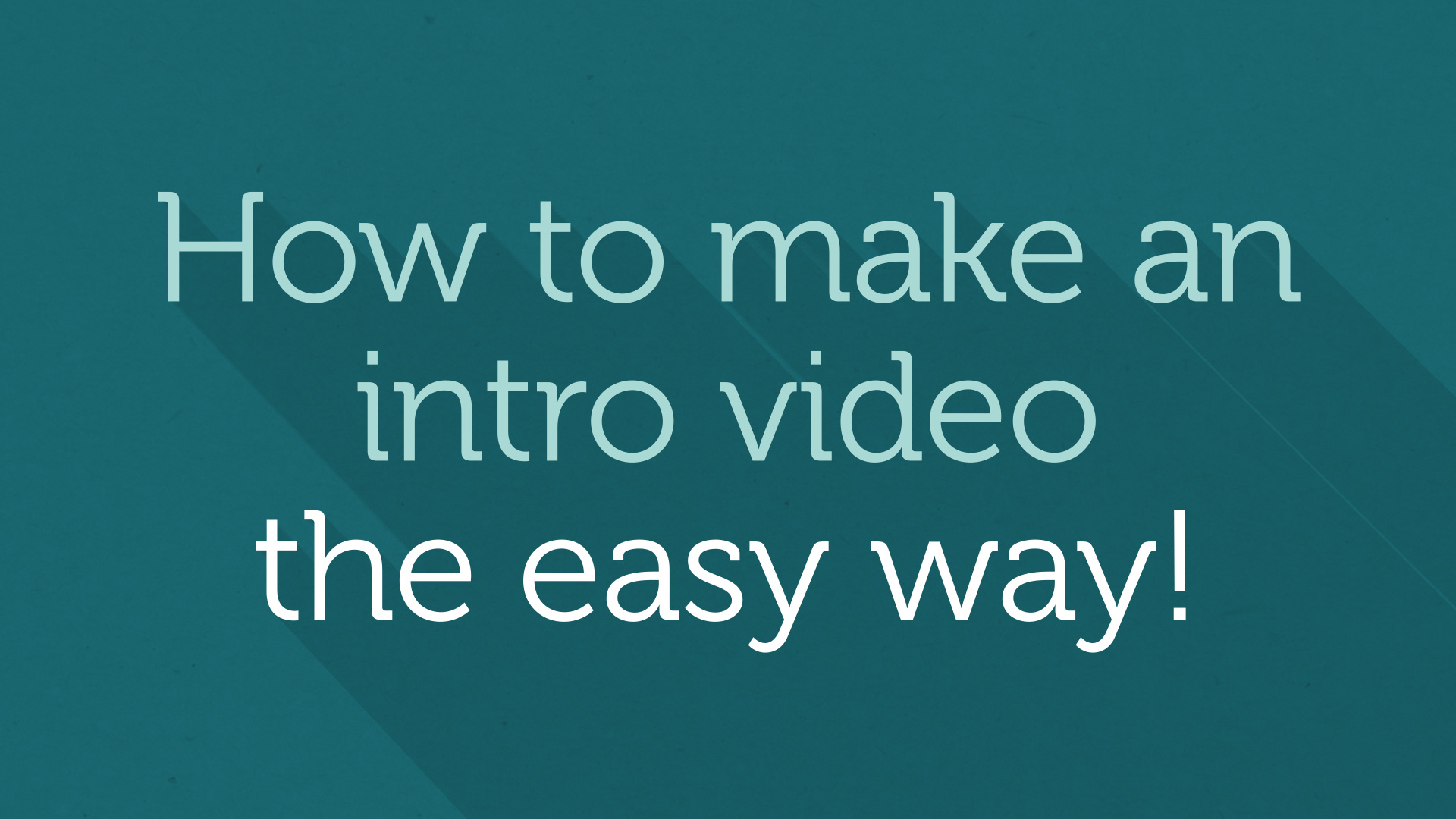 How To Make An Intro Video – The Easy Way!

Quick Lower Thirds in After Effects

Image Source : Simple Lower Thirds Pack Here’s a great tutorial for speedy lower third elements Simple lower third After Effects templates are all the rage right now and you can see packs of these elements becoming popular on template sites such as Enchanted Media. But how easy is it to create this sort of thing from scratch? Matt Jylkka shows how you can use After Effects to create some simple animated lower thirds in minutes. Tutorial : 5 Minute Lower Thirds in After Effects Video Source : Mt. Mograph Don’t even have five minutes? If you’re still stuck for time why not just download our Simple Lower Thirds Pack right away! Try After Effects for Free Use the link below to access a trial version of Adobe’s incredible motion graphics software. Share with someone!