A Beginner’s Guide to Camera Shots and Angles

Close-up or medium shot? High angle or POV shot? What type of camera angle is best? We break down the basic camera shot types so you can storyboard your video or animation sequence with confidence! For video makers, film directors and animators using the correct, conventional camera terminology is key to giving the impression that you know what you’re doing! One of the basics is learning how to describe the framing of your subject matter to other people. This is where you’ll want to brush up on the language (or grammar) of camera shots. Of course, you can simply disregard all of the tried and tested findings from a hundred years of cinema, and develop your own unique style of communicating! But, it’s important to know the rules before you break them. Bear in mind everyone in the television and film industry will be using the same lingo, so don’t…    read more 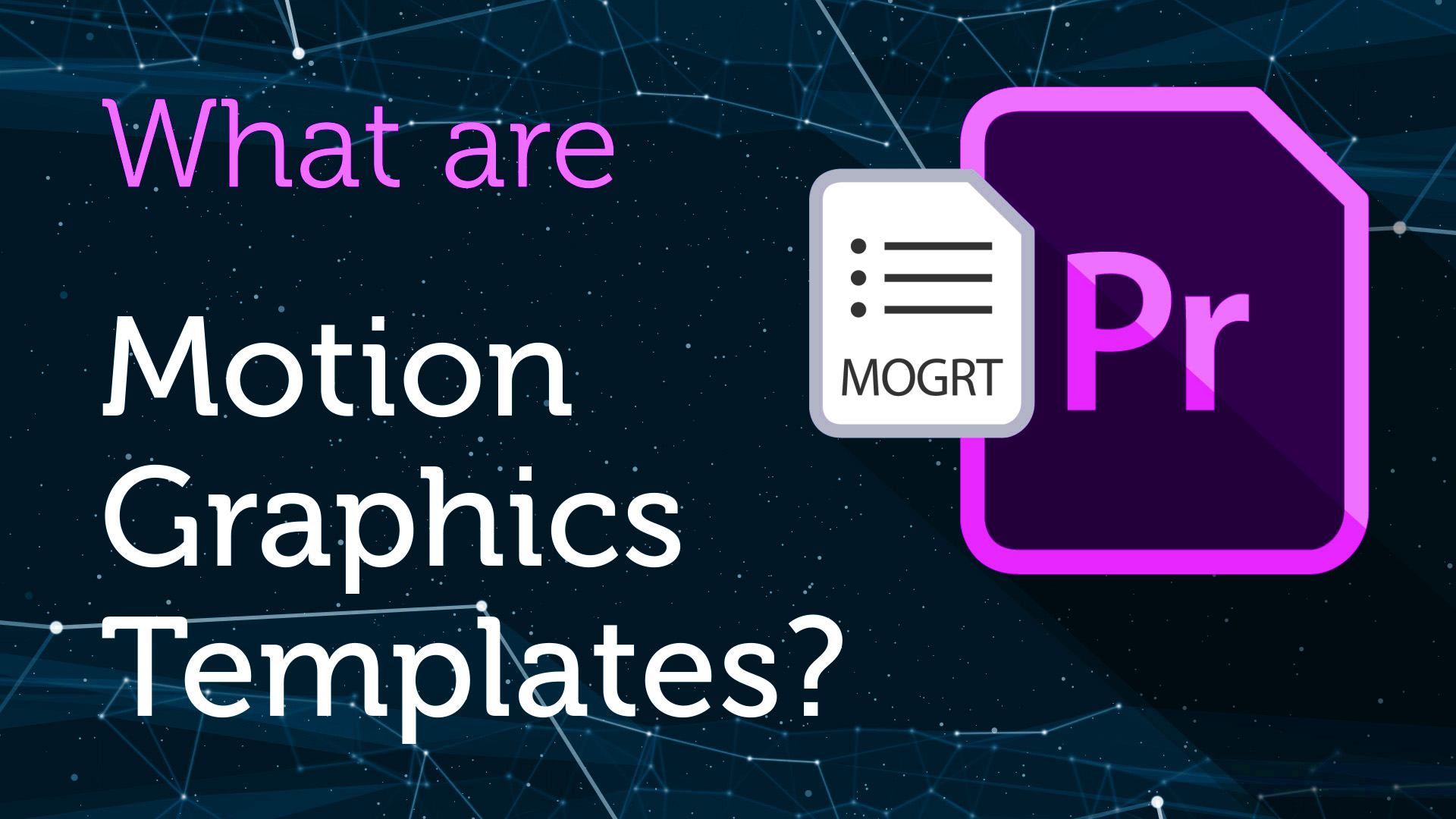 Why Adobe After Effects?

Image Source : Adobe What’s so good about After Effects anyway? When I first encountered After Effects, as part of Adobe’s Creative Suite (around 2004) I was staggered by how much you could create inside the program itself. The name ‘After Effects’ suggested it would only be useful for applying effects on top of (after) video video footage had been produced. Though, with a little exploration I found it housed some of the best text/object animation tools, plus a totally intuitive non-linear Timeline (the simplicity of the Timeline was a revelation to me as I was, at the time, struggling with Flash’s finicky animation techniques!). A joy to create simple animations in mere minutes! After Effects has at its core a very instinctive animation system, the basics of which which can be picked up in just a few hours. Keyframing of position, scale, rotation and transparency (opacity) values comes naturally…    read more